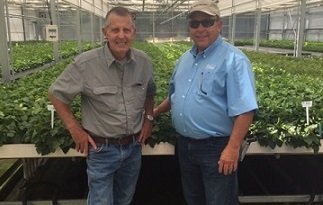 American Farm Bureau President Zippy Duvall visited Nourse Farms for a tour on Thursday, August 4, 2016, as one of five farms he selected to visit across the Commonwealth. President Duvall was newly elected to the position at the January 2016 annual meeting.

Return to News Print this Article 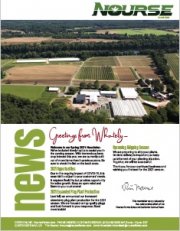